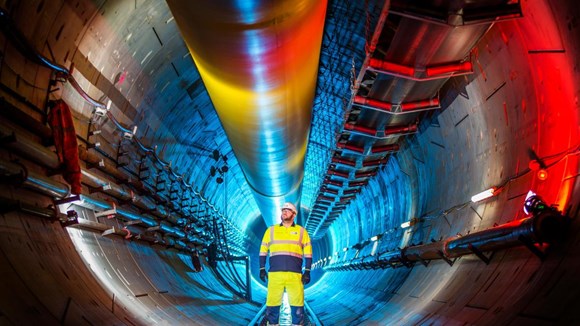 You can’t be Sirius

Scandalised at the “false, malicious and dangerous” gossip percolating in Britain’s 17th century coffee houses by tradesmen “misspending their time”, King Charles II issued a decree to shut them down.

The king worried that mercantile upstarts would defame his Government and disturb the peace and quiet of the realm. The shops were a new locus of power built on the confluence of information, wealth and people with an appetite for risk and desire to make money.

This week, more than 350 years later, the chief executive of FTSE 250 listed Sirius Minerals called for a similar crackdown of the modern day coffee house – online shareholder chat forums. Chris Fraser branded such sites a “disgrace” and said the regulator should investigate forums stuffed with “people sitting in their basements in their sweatpants” who hold themselves out as experts dispensing “unregulated and unlicensed” advice.

Response? The response from the main forums to Fraser’s plea was predictably withering. The chief executive of ADVFN, Clem Chambers, said that any company feeling threatened by someone in a basement in sweatpants must be “fragile”. Chambers pointed to the democratisation that the internet has brought to investing, saying that private investors are “no longer cannon fodder” for the City and the markets.

It’s no surprise Sirius’ ambitions captured the imagination of investors keen to take a punt. Its plan to build the world’s largest potash mine in North Yorkshire, connected to seaport by a 23-mile underground conveyor-belt, collapsed after a failed bond issue and the Government declining to step in and fill the gap. In the classic quest plot, the firm had vanquished environmental opposition, but now looks to be undone by it’s bankers as the saga plays into the final act.

Impact? Fraser’s peevish response hinted at his possible envy of other bosses. Sirius is an outlier because of its high proportion of retail investors – who make up 50 per cent of it’s register – and is unusual in an era when many firms are turning away from public markets. Funding through debt has been relatively cheap and additional scrutiny and pressure on pay and corporate values have encouraged more firms to go private and dampened enthusiasm to list.

This is a problem because it closes one of the traditional avenues of wealth creation. Our system relies on the support and consent of the people – including those wearing sweatpants in basements – even in an age when picking stocks and allocating capital are tasks increasingly undertaken by algorithms. As the hubbub of London’s markets that started in the coffee houses King Charles failed to shut down is replaced by the hum of servers, there is a danger that people are shut out of the markets intended to serve them.