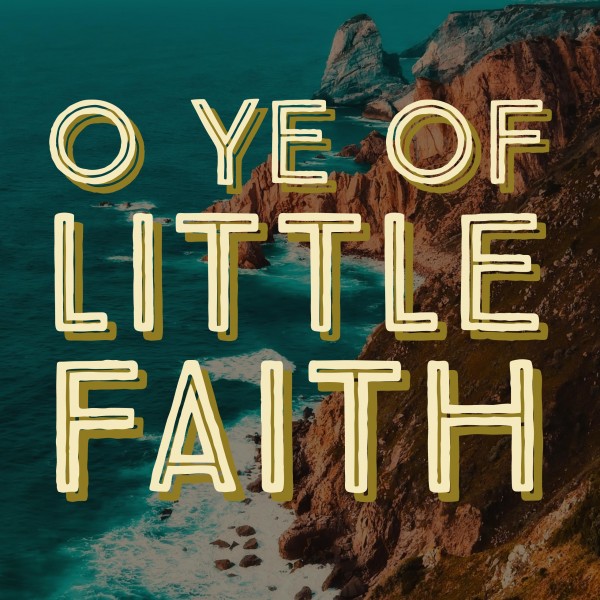 Why are you afraid, ye of little faith?

Faith we are told, is “the substance of things hoped for”, and “the evidence of things not seen”.  This week incoming UK Prime Minister, Boris Johnson challenged the country to have faith over the UK’s departure from the European Union, predicting the “gloomsters” will “lose their shirts”.

For the Cassandras in big business who have spent the past three years prophesying doom over no deal, there is now an invidious choice between appearing unpatriotic in questioning the UK’s ability to forge its own path globally or accompanying the new PM in his leap into the unknown.  Unfortunately for business, the matter is now not just one of Westminster politicking, but is rapidly becoming ingrained in consumers’ identities, calcified over three years since the referendum.

While fewer than one in ten people feel a strong affiliation to a political party, well over two-fifths say they are a “very strong” remainer or leaver, according to Natcen research.

At the same time, most UK consumers (58 per cent) say that it’s important to them that their favoured brands have a clear and transparent point of view on wider issues in society. Businesses are not just lobbying on the type of Brexit deal they want. Some are now analysing their targeting data to make choices about what will appeal to potential customers. HSBC has their “We are not an island” campaign, lauding “connectivity” and “openness” while Weatherspoon’s dispatched half a million Brexit beermats at 800 pubs around the country.

We have seen on the other side of the Atlantic how customer, employee and shareholder pressure led corporate leaders to desert Donald Trump’s business advisory council in 2017. Boris’s team has already made clear via the Daily Telegraph that it is “not the role of business to advocate against Britain leaving the EU” and expect the naysayers to stay quiet. But consumers, employees and shareholders have already picked sides. The idea that business can completely avoid the subject of Brexit really is beyond belief.

Coca Cola kicked off a new campaign in the UK this week to get more community spaces for kids to play sport. Their ‘pitch’ is derived from the insight that 49 per cent of 16-25-year olds still have “no ball games” signs near their homes, even though they are largely unenforceable. Coke’s new promotional pack sends funds towards StreetGames, a charity Coke has worked with for nearly a decade and which brings sport to disadvantaged communities across the UK. Coke will never be recommended by dieticians but championing a cause to help kids burn off the calories and get outside is a neat tie-up. Nicely done.