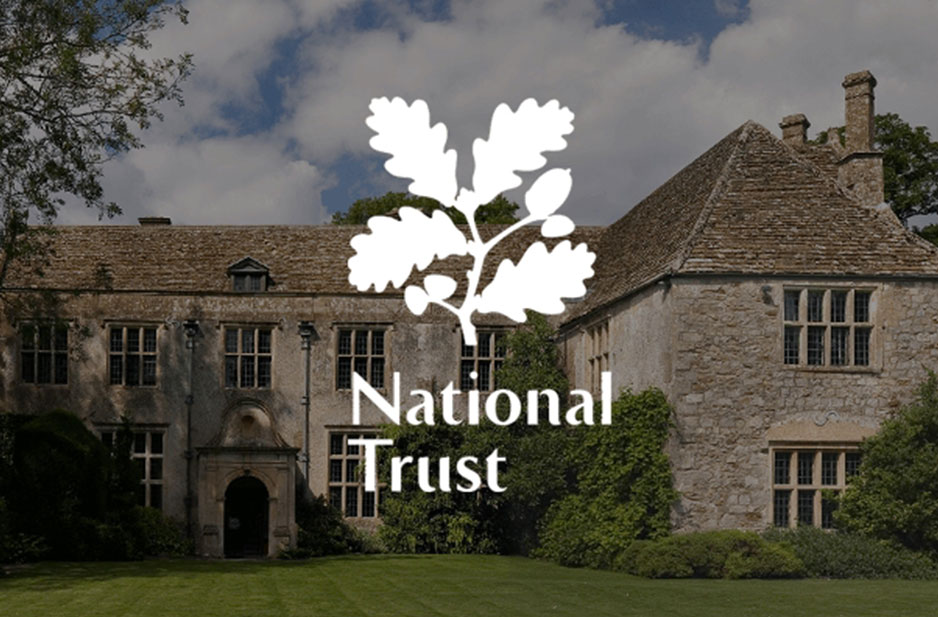 The ousting of Tim Parker last week, chairman of the National Trust, has been hailed as another skirmish in the wider culture wars.  Variously accused of politicising the National Trust by pandering to such modish causes as Black Lives Matter and gay rights, Parker was undone by Restore Trust, a fifth column of Trust members who campaigned ‘to make all visitors feel welcome and included without demonizing anyone’s history or heritage.’

Parker’s defenestration through the mullioned windows has been gleefully welcomed as a strike against those who would pull at the moorings of British identity by denouncing our past.  Echoing similar rows over everything from statues to the England Rugby anthem, the notion that we might judge our ancestors by the standards of today has been as welcome as marmite on a scone to the conservative champions of English heritage.

But the Trust has long garnered and courted controversy.  In his closing speech in 2014, former chairman Simon Jenkins remarked that the Trust should ‘never stop the flow of ideas, pushing the boundary of aesthetics and taste.  If the Trust cannot join in these debates then it will die.’

It’s also hard to see how one of the largest representative organisations in the UK can escape public scrutiny.  With 5.6 million members and over 50,000 volunteers, it’s comparable to the UK union movement but with a budget in excess of £680 million.  It owns 250,000 hectares of land, the equivalent of two home counties, and 780 miles of coastline.  Although it has faced an inevitable financial crisis through the pandemic, membership has actually increased as people sought out its open spaces.  In happier times it was also extremely well-upholstered with funding coming from an eclectic range of sources from the National Lottery to selling renewable energy back to the grid.

Like all institutions that have found themselves under the spotlight in a polarising world, the Trust is faced with a conundrum.  Can you remain a neutral custodian of historical assets if they are being weaponised by those that seek to rewire society?  Parker may have been right to recognise the jeopardy in attempting neutrality, but efforts such as the Trust’s research into slavery links to its houses appeared designed more for shock value and woke-signalling than a contribution to cultural awareness.

As the search begins for a new National Trust chairman the role may not be short of applicants, but it has become harder to fill.  Parker, a former businessman who was CEO of Clarks, the shoe company, Kwik-Fit, the AA, and Samsonite, clearly lacked the necessary political nous for the job.  But following his justified exit, the focus should also fall on the wider board that appointed and advised him.  A more substantial renovation may still be required.

At the same time, the Trust may need to overhaul its purpose.  Framed as an ambition to ‘preserve and protect the heritage at our places and spaces – for everyone, forever’, it’s easy to see how a preoccupation with access has resulted in a populist approach.

For their part, the Restore Trust campaigners would have the organisation ‘restore the aesthetic experience of the NT’s properties, so that visitors can enjoy them visually, spatially, and sometimes peacefully, without intrusive interpretation.’  But the avoidance of historical interpretation would seem a naïve hope given the winds of public discourse billowing round the Trust’s ramparts.  If trust in the Trust is to be restored, a middle ground needs to be found between the aesthetic elitism advocated by Restore Trust’s Jesuits, and the craven populism practiced by Tim Parker.  Perhaps then we might make peace with our history.