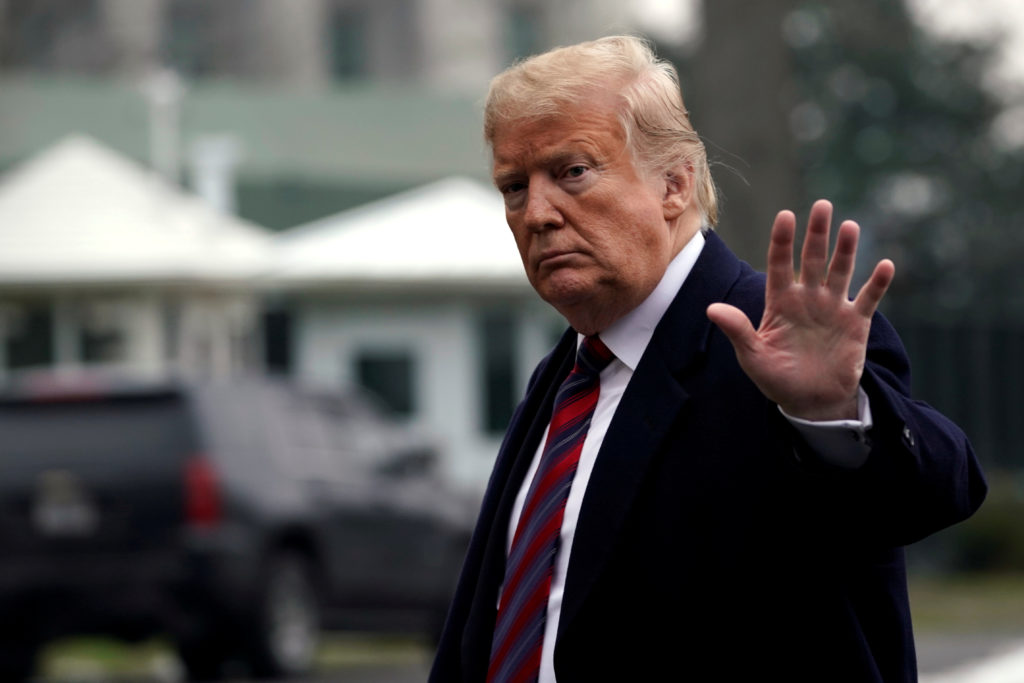 The Shining City Upon A Hill

Magical realism and the US election

In 1630, upon reaching the shores of New England, the Puritan John Winthrop delivered a sermon which became known as “A Modell of Christian Charity”. Like other idealistic religious devotees, Winthrop crossed the Atlantic with the hope of creating a “city upon a hill”.

If you listen closely to the inaugural speech of the next occupant of the White House, you will almost certainly hear a reference to the same idea. Winthrop’s words have been quoted by almost every president to hold office: John F. Kennedy, Lyndon Johnson, Richard Nixon, Jimmy Carter, Ronald Reagan, George H. W. Bush, Bill Clinton,  Barack Obama and Donald Trump.

The message to the world is clear: America represents the beacon of hope to all humanity. The high point of this triumphalism was the end of the Cold War when Francis Fukuyama famously proclaimed, “the end of history”. Through this metaphor he wished to covey not the literal ending of history, but rather the symbolic victory of liberal democracy and capitalism over their twentieth century ideological rivals. From this point onward, the liberal internationalist mantra of democracy, free markets and free trade seemed unstoppable. Pax Americana was about to conquer the world once and for all.

In 2016, President Trump placed the city upon a hill under a populist siege. Trust in the exceptionalism of American institutions was eroded over his presidency. This also aided populists across the globe. In the 1990s, when liberal internationalism enjoyed its peak, many liberals would have struggled to comprehend how the word mercantilist would ever be used to describe an American President or how he could challenge the legality of the electoral process or even more sinisterly, deny the fatality of a deadly virus. All of this was real, but at the same time felt magical.

Consider the feeble responses to these challenges over the last few years. It seemed impossible that someone who had threatened the existence of NATO and expressed a desire to wage a trade war with China, can ever win the White House. For four years, Donald Trump fostered unprecedented links with Fox News, insulted the soul of the nation of immigrants by threatening to build walls and refused to condemn white supremacists.

These illiberal developments were met with a liberal hubris which considered a turn away from the unstoppable forces of progress a far-fetched fantasy. This turned liberalism into magical realism.

In literature, magical realism is a canon which paints a realistic picture of the world while also adding magical elements. Transfer this to the political realm and you’ll see a clear pattern. To liberals, the established reality of the rules-based order was penetrated by seemingly extraordinary elements. The challenges to free trade, democracy and open markets were met with ridicule. They were real, but at the same time they were beyond the comprehensions of the progressive worldview.

To its detriment, liberal internationalism has become a victim of its own success. The undeniable progress which has been achieved in the last thirty years in terms of economic integration and the spread of democracy has made it stagnant. It met the challenges to its ideas with inaction because all those very challenges seem out of the ordinary: magical, but nonetheless real.

The greatest defender of open societies, Karl Popper, warned us about the poverty of historicism. For Popper, seeing history as pre-determined and having a specific direction was misguided.  History could never be teleological because it will always be open-ended, contingent and malleable. It does not and cannot have a definitive end. Liberals, by contrast, were convinced of the ultimate superiority of their ideas to such an extent that challenges to their orthodoxy were considered magical irregularities. This was wrong. There is nothing magical in the recent illiberal developments in the political realm.

In many ways, Joe Biden is the magical realist pick for President. He does not epitomise modernity rather, he will act as a bridge for the future. What that future looks like will depend on shifting the narrative on democracy, free markets and open societies. If liberals are to ensure that city upon a hill survives the next one hundred years, they must come out of their solitude and make the case for their ideas together with the new President.