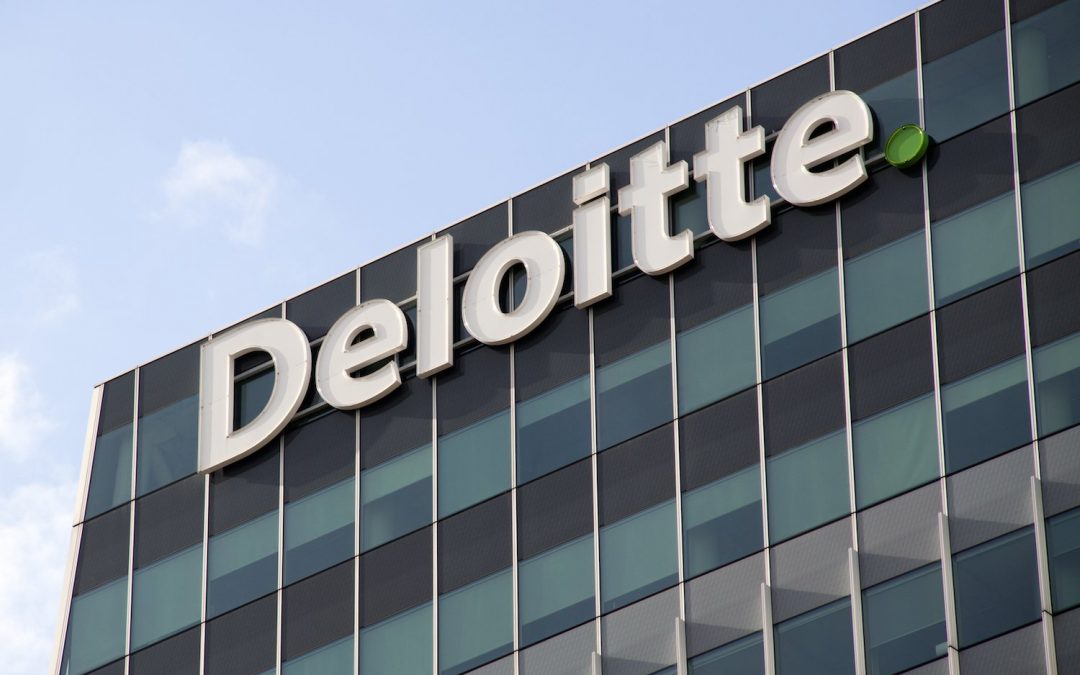 Secrets to a Happy Marriage

Until #MeToo, a well-run business faced with a sexual harassment complaint usually kept things quiet even if they fired someone after an investigation. No longer. This week, accountancy firm Deloitte managed to make a virtue of firing 20 partners for sexual harassment and bullying over the past four years.

In a valedictory interview with the FT’s Madison Marriage, the firm’s UK chief executive David Sproul made the disclosures and expressed condemnation of a minority of the firm’s 1,000 UK partners. The revelations around the sackings had been part of a profile interview Sproul had given to the FT a week previously, but the information was held back so that Marriage could prepare a standalone story on the topic.

The rest of the sector was caught out.When Marriage approached the other accountancy firms for comment, they initially gave perfunctory answers and no figures around how many senior staff had been fired at their firms in relation to harassment.

Such was the impact of the revelations, KPMG was compelled to give much longer lines and information for the day two story: they claimed seven partners had been similarly dismissed. It took EY and PWC until day three to disclose the fact that they had dismissed five a piece.

Although Marriage is the paper’s tax and accounting correspondent, the accounting giants will also have known that Marriage is the reporter who went undercover for the FT on the paper’s President’s Club exposé. She has led the paper’s coverage on misconduct as companies face increased scrutiny in the wake of the ‘#MeToo’ movement. Her enquiry was not routine – it was part of a broader campaign.

As a result, Sproul’s transparency was described as “absolutely brilliant” by Marriage, in a helpful FT podcast where she explained how she got the scoop. This, despite Deloitte appearing to have the worst record, and setting out in painful detail how they have to explain to partners that a drink with a younger colleague did not constitute “an invitation to a one-night stand”.

Deloitte bounced the whole sector into disclosing their figures and in so doing secured leadership on the issue, using transparency for competitive advantage. But even with the other firms playing catch-up, the incident shows corporate Britain is changing. With these companies’ reach in auditing and consulting across the UK, where they lead, others are bound to follow.

Super crafty homemaker, property broadcaster and Eterna Partners favourite Kirstie Allsopp was once again in the news this week for getting her nanny to wrap Christmas presents for her kids. Accused of being outrageous by the Mail who in the same week featured a piece on how to mimic the style of Victoria Beckham’s gift wrapping guru, Allsopp presumably gave the original Times interview to publicise her Handmade ChristmasTV programme. Instead she came across as someone who barely lifts a finger to put up a bauble on her own Christmas tree. In a typically harassed Twitter response, Allsopp blamed journalists who would never focus on the domestic preparations of a male interviewee. But at least for now, she has soldiered on and tried to make jokes out of the situation, unlike her last Twitterstorm around both #ipadgate and #businessclassgate (see OMWF 8 June, 2018) when she left the platform for a few weeks in disgust.

Once More, With Feeling will be back in the New Year.