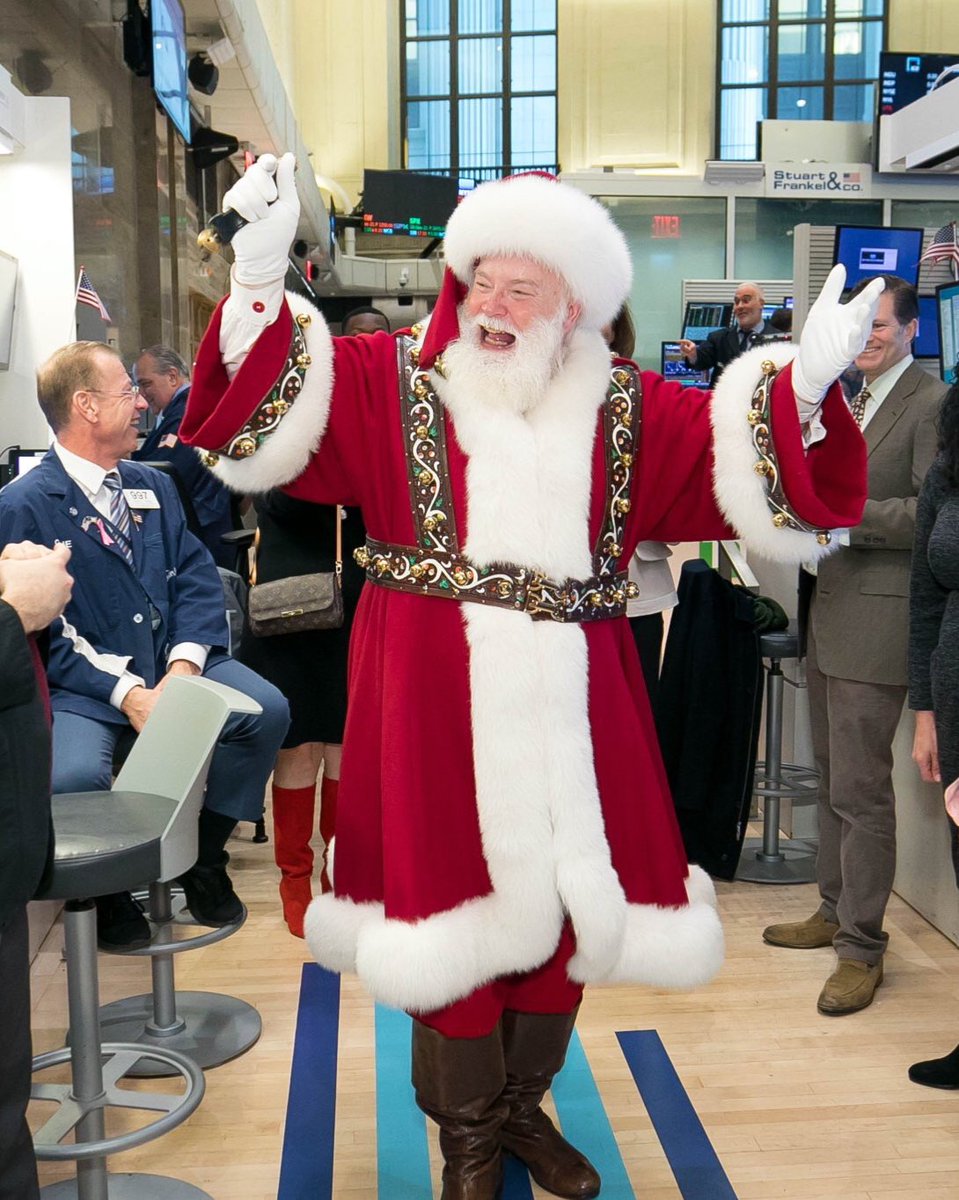 A peppy 25-year-old Uber executive was filmed scooting across the floor of the New York Stock Exchange this week, promoting Uber’s new Jump Scooter at a time when the company is considering its listing. Pursued by a youthful member of the NYSE press team selfie-shooting on his phone, the video was splashed all over the exchange’s Twitter feed, complete with edgy editing and groovy subtitles. A #chattingwithcheddar segment with similarly jaunty camera angles, followed a tweet on teens texting about the market, using argot such as LOL(“Lots of Listings”) and LMAO (“Love Mergers and Acquisitions Oh Yeah”) garnering an impressive 3.7k retweets and 7.2k likes.

The exchanges have an important role to fulfil, helping companies raise capital, promoting market integrity and protecting investors.  The rise of quant funds, algorithmic dealing by high frequency traders and exchange traded funds has meant that by some estimates, the percentage of active fund managers in cash equity trading has dropped to just 10%.  In terms of volume and volatility, the first 30 and last 30 minutes of trading account for the vast majority of activity giving rise to increasing concerns around flash crashes.

In this environment, why has the NYSE made such a concerted effort with their social media output?  These millennial-friendly PR tactics are designed presumably to attract technology stocks that make up the wealth of new issues and fend off competition from both tech-focused NASDAQ and private money. New sources of finance such as crowdfunding and the availability of VC capital has meant that companies looking to raise funds now see the venture capital route as increasingly attractive.

The Big Board exists to encourage capital raising and promote a robust, safe and competitive venue for investors and companies in an increasingly complex, fragmented and opaque secondary market structure. But while NYSE’s slick social tactics are engaging and appealing, Santa GIFs and tree-lighting ceremonies display a dissonance with some of the strategic questions the exchange is answering, particularly via the new CEO Stacey Cunningham.

UK retailer Marks & Spencer came under attack this week for a window display in their Nottingham store placing women’s underwear beside men’s suits with messaging implying men were powerful and impressive, while women were pre-occupied with “fancy little knickers“. The display attracted criticism online, with critics saying it reinforces “damaging” gender stereotypes.

M&S had a particularly mannequin-like response stating their shops had ‘several types of Christmas displays’ and in doing so not only did they not answer the accusation but looked like dummies themselves.  In this instance, the critics probably had it right and M&S should have acknowledged the clumsy juxtaposition. Could they have complemented that by getting up some photos of David Gandy in lingerie and Holly Willoughby in a suit?