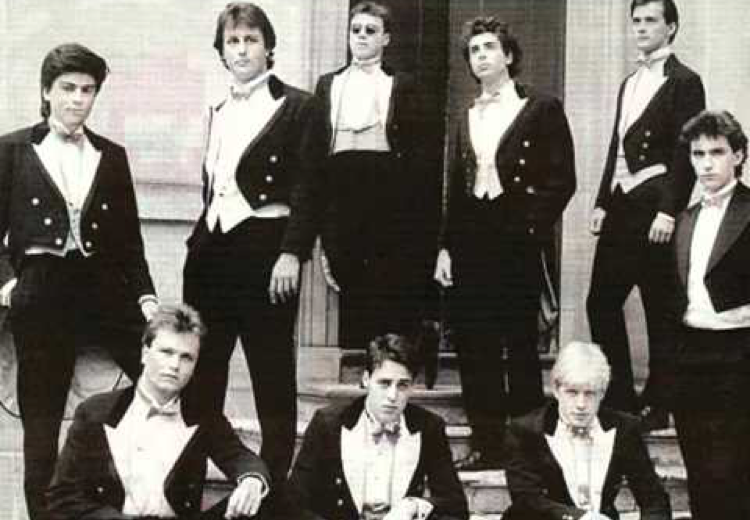 Issue: As school fees soar beyond the reach of the middle class, private education is becoming a taboo topic at dinner parties, with paying parents being positively bashful about where Oscar and Florence are studying for fear of arousing resentment.

That fear appears justified. Shadow Chancellor John McDonnell has backed an “Abolish Eton” motion due to be debated at the Labour Party conference. The motion advocates removing independent schools’ charitable status, placing limits on their entry to universities and forcing them to let state schools use their assets.

Response: Mike Buchanan of the Headmasters’ and Headmistresses’ Conference (HMC), appealed to academic excellence and tradition. Labour’s proposals would “tear apart the fabric of education” in Britain. Independent schools have played a “vital role” for generations, he said, adding: “We want to see all pupils getting the same opportunities by pushing up standards everywhere, not by destroying some of the best.”

Impact: McDonnell’s side is winning the argument, partly due to the power of the visual image, school fees increasing above inflation and the fact that the other side cannot put all its arguments.

Focusing on Eton is a masterstroke. Britain’s most famous school lends itself to caricature due to the old-fashioned uniform. Photos of famous white, male, privileged people in the bizarre getup are a gift to print and social media.

The independent sector has no equivalent of Eton as a hate image, and photos of playing fields and swimming pools will hardly win over detractors. It may be acceptable to mock the rich, but snobbery is unfashionable, so their social and cultural advantages are not benefits Buchanan can make explicit.

Rising school fees mean middle class parents are sending their children to state schools and becoming more supportive of them as a result, while successive governments have sought to drive up standards. Private schools increasingly attract foreign students, giving UK voters less of a stake in them. Ending tax breaks would accelerate this trend by making the fees more expensive.

McDonnell’s idea of private schools not “needing” to exist is, however, curious: cutting off the supply of private education won’t kill the demand. However good state education becomes, some parents will pay for anything that gives their offspring an advantage. If private schools were abolished, that demand would be met with more tutoring, Saturday clubs and study breaks.

But Buchanan’s appeals to tradition are unlikely to convert critics. It’s hardly “tearing apart the fabric of education” when over 90 per cent of pupils would see no change. And independent schools’ long history does not necessarily make them a good thing.

Instead, Buchanan could have emphasised the economic contribution of private education and moves to widen access. If all private school pupils moved into state education, the tax take allocated to education would have to be spread across more pupils. All would suffer. All HMC schools are involved in partnerships with state schools and their local communities, and a third of HMC pupils received help with their fees in the last academic year.

However, none of these arguments is as compelling as a picture of Boris or Dave in white tie. 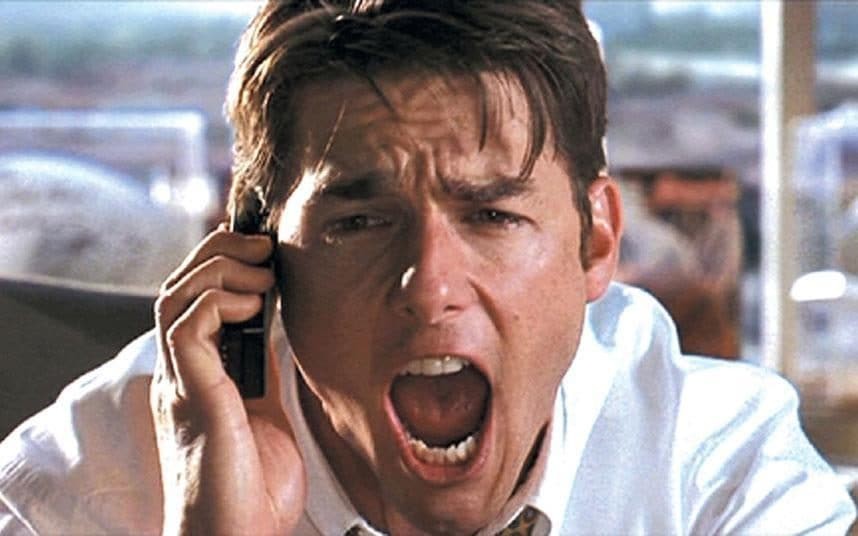 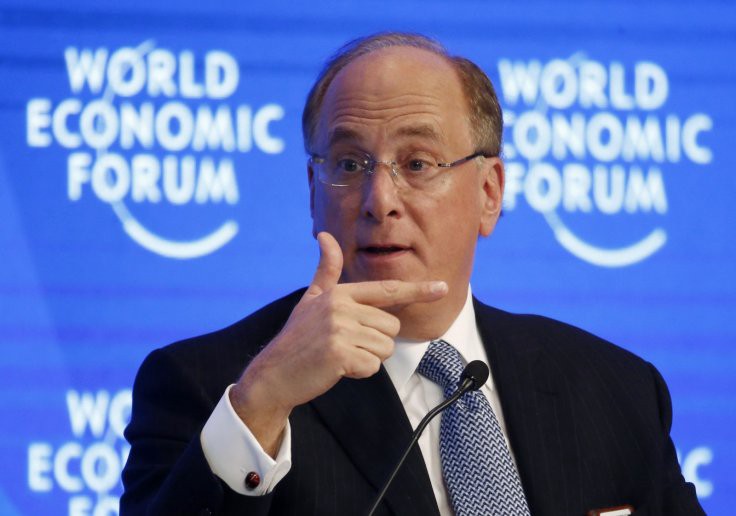