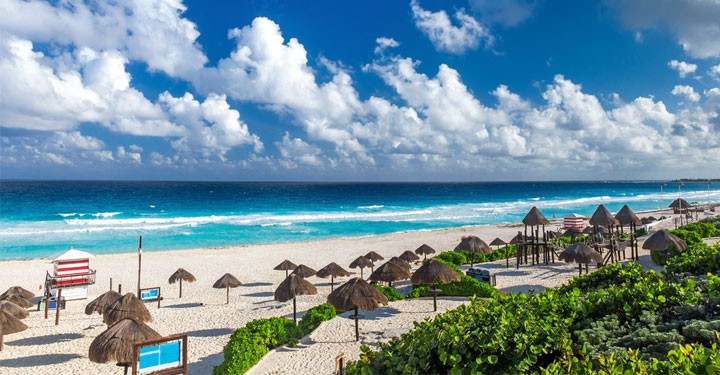 As many of us are winding down at work, crafting our out of office messages and thinking of our annual two weeks’ paid leave, the staff of Molson Coors UK & Ireland may be forgiven to feel a sense of smug superiority over the rest of us.

Molson is giving employees up to two weeks a year of ‘life leave’. This is on top of the normal 31 days annual holiday allocation. The Carling beer producer told The Times: “The way we all work has changed. There are often things going on in our lives which we would normally use annual leave to sort out, but this eats into actual downtime.”

There is no automatic right to take this leave – which calls into question whether it is a real perk. The move is part of a trend to provide ever more creative and generous corporate perks, such as ‘pet leave’ (BrewDog), a $2000 travel allowance (AirBnB) and breast milk shipping (Goldman Sachs) which on paper enhance employer brand, help recruitment and keep workers happy. In some sectors like technology, completely unlimited vacation days are becoming prevalent, although it isn’t clear that employees take more days off due to the pressure of work.

Earlier this year an article by BuzzFeed writer Anne Helen Petersen went viral when she described millennials as “generation burnout”. Perks that initially seemed attractive were part of office cultures that glorified 14-hour work days. Do better benefits come at the price of more slavish dedication to the job?

In turn, we must closely follow companies which portray themselves as champions of employee benefits. Lavish perks, which ultimately may not be used, could become a smokescreen for overworked employees. This will protect the reputation of the company as an attractive destination while at the same time allowing it to extract more and more from its workers.

Some research points to simply natural light in the office to be the number 1 perk and Glassdoor describes the basic perks are still the best: health insurance, holiday, pensions. Companies need to get these essentials right, as well as the more fundamental social contract between employer and employee which gives agency and a sense of value and contribution to their workers. No amount of massages and free bagels will replace that.

Boris’s sausages are not bangers

Heck Food would be forgiven for regretting its phone call with Prime Ministerial candidate Boris Johnson this week. During the Conservative party leadership hustings in Yorkshire, the sausage maker invited both Johnson and the other candidate Jeremy Hunt to visit their factory.

Boris Johnson duly turned up, posed for a few cheesy photographs with a garland of sausages around his neck and gave what the owners called “very vague” answers to their questions on trade tariffs.

The backlash that ensued from the left gathered under the hashtag #BoycottHeck, urging consumers to shun Heck’s products and gloated that if successful they would close the company down.

Heck felt it necessary to release a long, rambling statement in which it says it does not endorse any particular candidate for Tory leader.

In a world of increasingly bi-partisan politics, companies are finding it hard to navigate all sides of the political divide. 50% of the customer base will always be as furious as those of Heck’s. Better perhaps to avoid the politicians altogether.