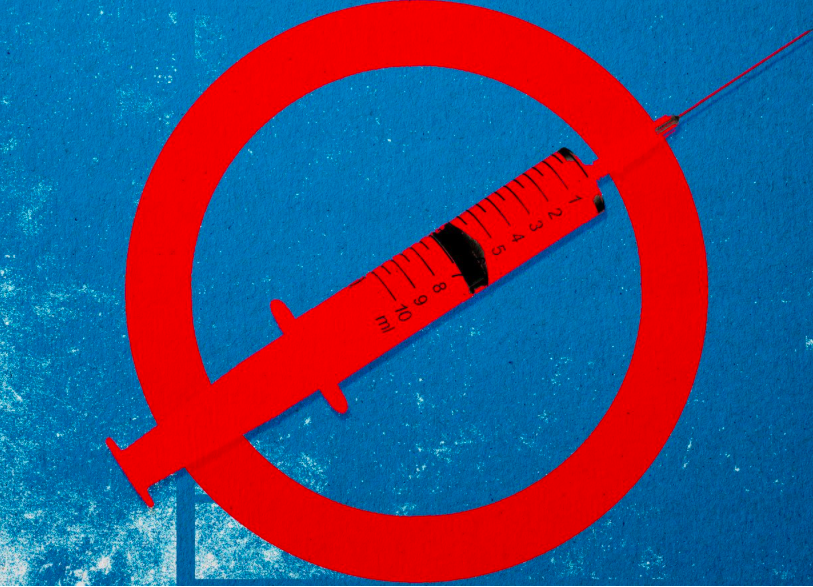 The spread of ‘anti-vaxers’ – the people who refuse to vaccinate their children against measles, mumps and rubella – is proving almost as difficult to eradicate as the diseases themselves.  This week Unicef revealed an estimated 20 million children miss the vaccine annually worldwide, prompting Simon Stevens, chief executive of NHS England, to blame social media.  He called on media companies to block “grossly irresponsible” anti-vax propaganda, demanding that sites such as Instagram, YouTube, Facebook and Twitter should adopt “zero tolerance” regimes towards ‘anti-vax’ content.

Response? As a prescription for the scourge of disinformation, prompt excision is what one would expect from a clinician, and indeed last year the Chief Medical Officer Prof Dame Sally Davies also urged people to “ignore social media fake news”.  But support for what is essentially an exercise in the mass repression of dissenting views appears to be gaining traction.

Writing in the Financial Times this week, Dutch politician and Member of the European Parliament Marietje Schaake claimed that: “Doctors have long discouraged patients from googling their symptoms and pursuing solutions they read online. It is now time for systematic scrutiny of the algorithms that make anti-vaccination and other toxic information go viral.”

Jon Ashworth MP also described the spread of “anti-vax disinformation” on social media as “pernicious” in PoliticsHome this weekand called on legislators “to go further than just asking for fact checking services, promotion of authoritative news sources or making content less visible. We need the regulator to be sanctioning platforms that allow anti-vax propaganda to spread unchecked.”

Impact? Whether we are willing or not to grant the public health community rights to what we read as well as what we eat, drink and do in our leisure time, the UK government appears determined to impose the patrician hand of the state anyway. The Online Harms White Paperthis month, now also cites the spread of inaccurate anti vaccination messaging on social media as ‘a risk to public health and a threat to our way of life’.

Fortunately, there are some opposing voices prepared to point out the obvious, that rather than the wholesale repression of free speech, doctors might try communicating differently.  Adam Finn, Professor of Paediatrics at the University of Bristol, said: “Unicef is delivering a clear message to all of us in public service to get our act together. If we insist on playing the blame game, then we should be blaming ourselves, not parents and anti-vaxxers when things are not done right.”

As mistrust in institutions continues to erode the faith we place in all traditional sources of information, the public health system’s reliance on the authority imbued by a white coat and the mantra that ‘doctor knows best’ is being tested.  Rather than blaming the patient, it needs to consider a different mode of influence, which acknowledges the limitations of expertise.

Health professionals need to realise that, as in other areas, the internet has changed the game. They no longer have a monopoly on information and their voice is one among many to which the public adheres. Nowadays, they need to persuade, where in the past they could dictate.