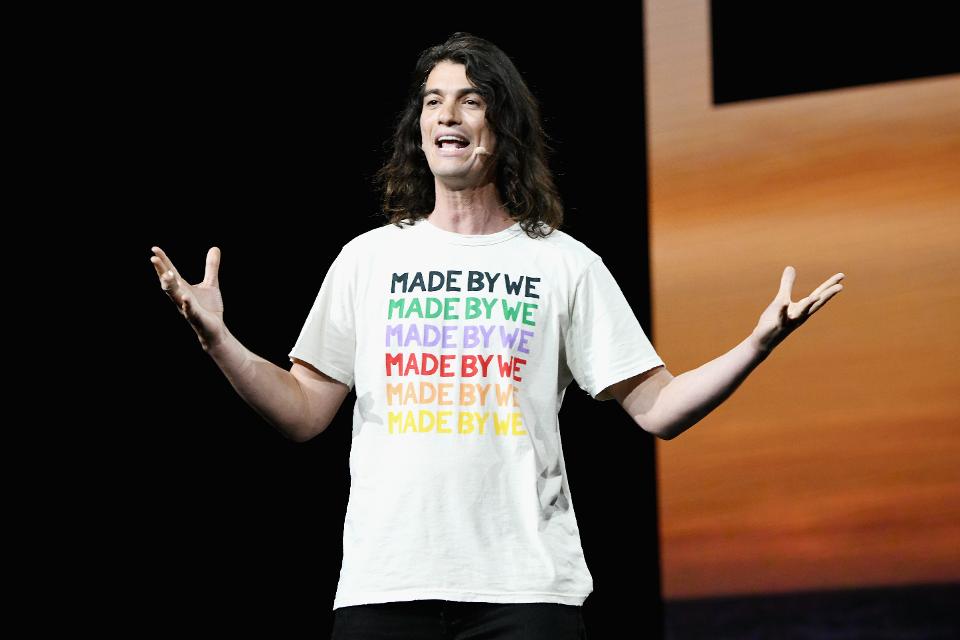 The 21st century has been littered with the skeletons of massive financial failures and the saga of WeWork reminds us once again that there are sobering lessons still to be learnt. Credit must go to the public investors who refused to get behind the fantastical IPO story that WeWork’s management and its banks tried to sell. But it is time to ask whether we are witnessing the end of ‘founders syndrome’, the cult-like followings that have surrounded industry titans such as Mark Zuckerberg, Travis Kalanick and most recently, Neil Woodford here in the UK.

In the aftermath of the shelved IPO, WeWork CEO Adam Neumann admitted that he had been humbled by events and while “he believed he knew how to run a private company…he had since received feedback on the role he needed to play as a leader of a soon-to-be public group.”

Whilst there is plenty of blame to go around, Neumann’s largest failure was perhaps that he believed his own hype and that his super-hero presence was so inextricably linked with WeWork that none of his followers were strong enough to counter his vision of disruption. Although his reputation is in tatters, he walks away from the debacle as a billionaire and is unlikely to face any serious legal repercussions.

Softbank’s response in its recent bailout was that ‘it is not unusual for the world’s leading technology disrupters to experience growth challenges’ as the one WeWork just faced. Yet with the company estimated to be burning through $2.8bn a year and reported to be losing a dollar for every dollar it was making in revenue, this statement reveals a staggering unwillingness to hold Neumann accountable despite deposing him as CEO.

Elsewhere in corporate America, a focus on accountability in the form of pressure from shareholders and Wall Street appears to have forced mercurial CEO Elon Musk to adjust his approach. Tesla has recently reported a third-quarter profit in its recent results which they have only achieved a handful of times since they went public in June 2010. It remains too early to tell whether these results point towards a fundamental shift for Musk and Tesla but any efforts to move beyond the appeal of star CEOs to strong institutional leadership must be acknowledged.

For the executives who are now tasked with running WeWork, a wholesale overhaul of the company’s purpose, values and governance practices is required. The market will no longer tolerate supporting lossmaking unicorns at any price and the protection of shareholders’ interests must be at the core of WeWork’s future.

Ultimately it is WeWork’s employees who emerge from this chapter as the biggest losers, with 4,000 of them now at risk of losing their jobs and facing an uncertain future. It also remains unclear how the global property market will fare should WeWork not be able to honour its rental commitments in the coming months. Unfortunately, only time will tell whether this story will have a happy ending. 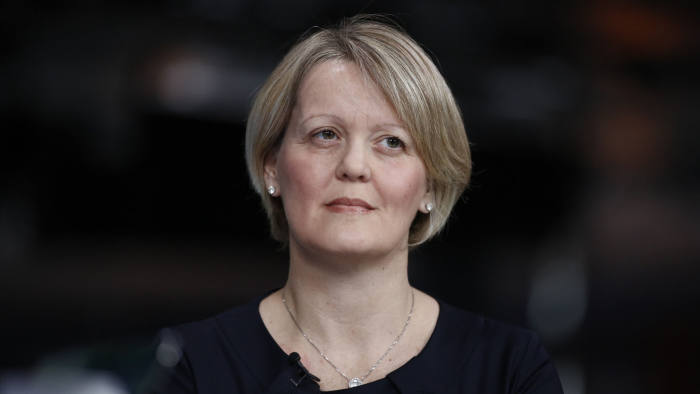 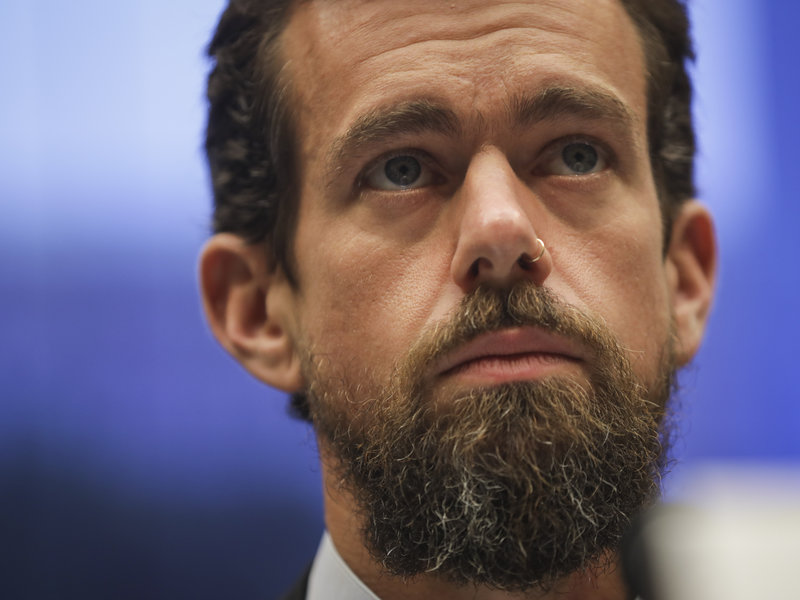