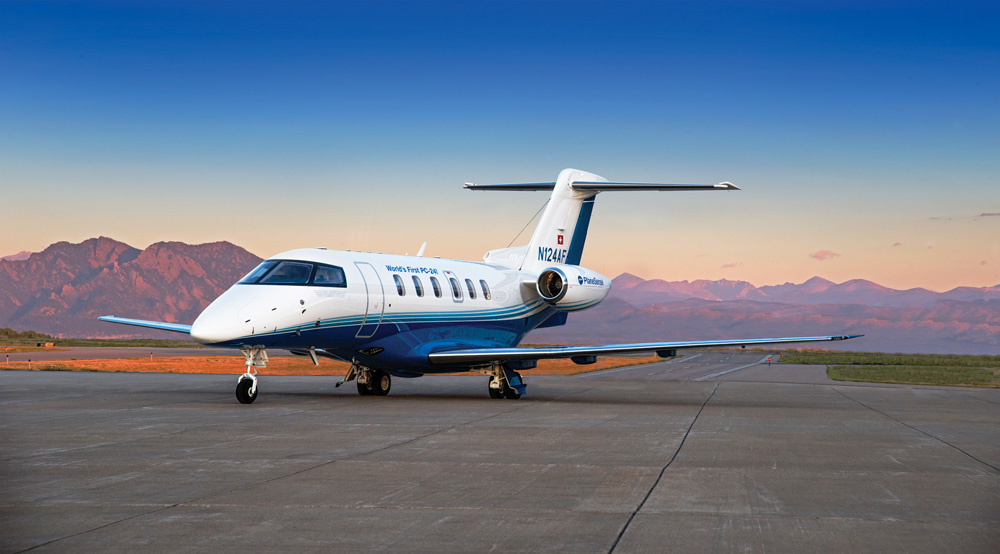 One of Jeffrey Epstein’s “most effective tools in currying favour with the rich and famous was access to his corporate jet”, Felix Salmon of the US political newsletter Axios said this week.

Commentators have periodically raised the question whether it is acceptable in business to use a company jet. They may be the symbol of an extreme inequality and environmental disregard that is wholly inappropriate in the age of Greta Thunberg.

Following the financial crisis, GM and Chrysler were widely criticised when they used corporate aircraft to travel to Washington D.C. to ask for a bailout.

In 2014, Tesco faced embarrassment following its accounting scandal after it emerged the embattled supermarket was the proud owner of a new $50m (£31m) Gulfstream G550.

Many companies scaled back use of corporate aircraft following the introduction of new disclosure rules a decade ago. Surprisingly, however, business aviation is on the rise again. Business jet shipments increased by 12.5% in the first half of 2019, according to the General Aviation Manufacturers Association.

Response? Companies point to a number of benefits, including making the best use of management’s time and greater productivity. Another argument in the US is the long distances between major cities.

In Europe, people and companies can avoid paying value added tax on imported private jets by routing purchases through the Isle of Man. America’s rules contain further loopholes. For some companies, a private jet has wiped out an entire year’s tax bill.

In 2016, the Financial Times showed that a small group of companies — roughly 10% of the S&P 500 — account for about two-thirds of total spending on personal use of corporate aircraft. The list of biggest spenders is dominated by groups where the founder or a family exerts significant control.

Impact? Meanwhile, there is also increasing awareness of the environmental cost of private air travel. The Duke and Duchess of Sussex faced one of their many tabloid furores earlier this year over their use of a private jets to fly to – amongst other glitzy destinations – Sir Elton John’s villa in Nice.

The World Bank estimates that first- and business-class passengers on a narrow-body jet generate up to six times more carbon emissions per person than those in economy seats. A half-filled private jet is roughly five times dirtier than business class and 12 times more polluting than economy on short-haul routes.

Companies need to work much harder to justify the use of a personal jet. Carbon offsetting seems to be a minimum requirement. Another route is to donate their space: groups like Corporate Angel Network match medical patients with companies that donate seats on their flights. Personal usage for executives should be discouraged.

The extravagant use of perks could be a sign of hubris and an indication that the CEO is too powerful. Executives should remember it is not theirs but investors’ money they are spending when they fly. 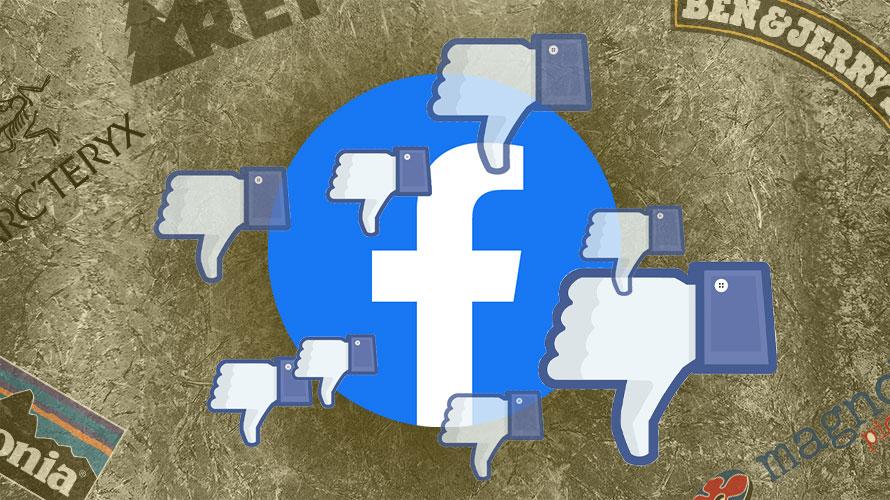