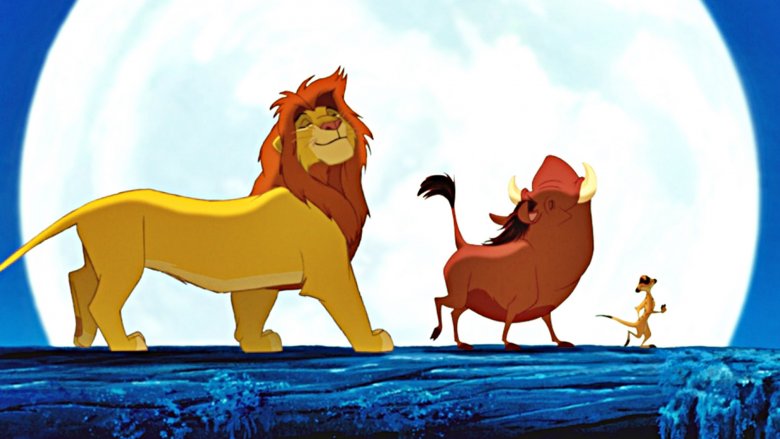 The collision between the crime of ‘cultural appropriation’ and the increasingly divisive nature of identity politics is now raising the stakes for corporates and organisations as its impact widens.

This week, prospective presidential candidate Elizabeth Warren became the latest public figure to be monstered for inaccurately describing herself as American Indian on her Texas State Bar card in 1986. Warren’s justification – that she grew up being told that she had Native American ancestry – was lost in a gale of acrimony and accusations of disrespect for tribal citizenry.

The process of taking the most revered cultural signifiers of minority or disadvantaged peoples, and casually turning them into the accoutrements and baubles that accompany life in more advantaged or dominant societies, has typically exercised the fashion and arts worlds since the phrase was coined in the ‘90s.

However, the combination of identity politics and concerns about the exploitation of cultures, past and present, is now infecting all aspects of public discourse.  Only last week retailer Marks & Spencer faced accusations that a “vegan biriyani” [sic] wrap was inauthentic and that it therefore clumsily appropriated Indian culture.  (Something not helped by an inability to spell the word biryani correctly.)  The M&S incident echoed similar accusations levelled last year against Jamie Oliver’s jerk rice, which apparently owed little to any recognisable Jamaican tradition.

The issue for businesses, and particularly those in the consumer goods space, is that an increasingly puritanical view of legitimacy and authenticity may not just stifle creativity, but ultimately begin to impact your licence to operate.  Is a UK company selling Cantonese food not ultimately appropriating Chinese culture?  And can the same not be said for a UK brewer producing an Irish stout?  Where does cultural exchange and emulation become exploitative?

The most insidious aspect of the appropriation phenomenon is how it echoes the anti-globalisation trend.  For cultural appropriation, read free-trade and the exchange of ideas.

For business, accusations of cultural insensitivity, or worse racism and discrimination, arouse strong emotions which they will be keen to avoid.  This will inevitably lead to more and more debate about how to protect against it, from management training, marketing policies, or content approval processes.  It may even influence staffing decisions, and the appointment of culturally sensitive individuals to projects and positions.

Just before Christmas, it emerged that some 50,000 people had signed a petition accusing Disney of “colonialism and robbery” after it trademarked the Swahili phrase ‘hakuna matata’, which featured in the 1994 version of the Lion King.  Meaning “no problem”, Disney will be acutely aware of the irony.  The petition is now at 185,000 and rising.