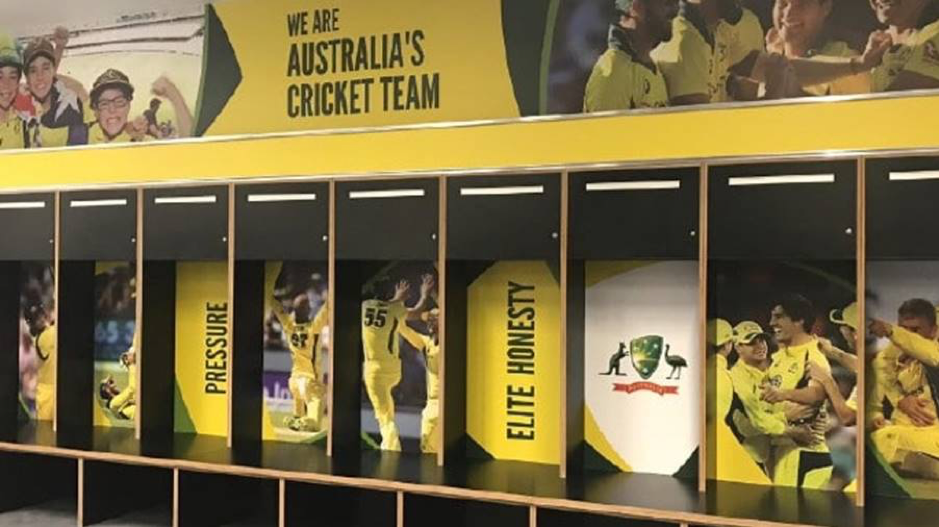 The Australian cricket side were knocked for six this week when their comms campaign attempted to rectify their damaged culture following a ball-tampering cheating scandal in March.

They went into bat with a gawdy wrapper for their dressing room at Perth’s new stadium motivational pictures of fans and slogans imploring them to show “Elite Honesty” as if honesty was now in need of qualification.

The new look dressing room was revealed days after the publication of an external review by the Ethics Centre on Cricket Australia’s culture.

Impact? The scathing review castigated the creation of a culture orientated to “winning, without counting the costs” in which people felt “unable to challenge” with too much “top-down” decision-making. It highlights concerns about the commercialisation of the game in which the governing body is “driven by money”, prioritising media rights deals over community cricket groups and its own staff.

In short, a culture not unique to Cricket Australia. Part of their response is a vapid 37-word “player pact”, which invites fans to “compete with us, smile with us, fight on with us”. Perhaps created with shareability on social media in mind, rather than a means to drive a more positive culture. Mouse mats and mugs to follow in the post.

What could have been done differently? We could pick apart the language or ask why large chunks of The Ethics Centre’s review were redacted. But what sticks out the most is that this attempt at culture change seems to be imposed from the top, the outside or perhaps even a tin-eared press desk, with seemingly no engagement with people within the sport.

While the Ethics Centre did exhaustive work interviewing a wide range of stakeholders into the problem, Cricket Australia hasn’t done enough listening in crafting its solution. The governing body has already undermined its new slogan by admitting that it may shorten the sanctions imposed on the three players sanctioned after the ball-tampering scandal.

Cricket Australia has changed nothing about the way they govern the game. Their new wrapper was quickly torn apart and like an unwanted Christmas gift, players, fans and staff will set the new approach to one side and dismiss it as an embarrassment, leaving Cricket Australia, sooner rather than later, back out onto a sticky wicket.

We love hearing from our subscribers. Thanks to Thomas Cook’s, Chris Alfred for making an excellent case for Cricket Australia to open this week’s batting.