Crisis Communications around the proposed recapitalisation of Thomas Cook plc and its subsequent liquidation.

Thomas Cook is the oldest brand in the global travel sector. With annual revenues of over £9bn and responsibility for providing more than 22 million holidays every year, Thomas Cook appeared too big to fail. Yet in January 2019, it faced a barrage of internal and external challenges that would result in a desperate nine-month battle for survival.

Central to Thomas Cook’s problems were high levels of fixed term debt and crippling operational leverage. With an outdated business model requiring substantial outlays to buy hotel capacity at the beginning of every season, Thomas Cook relied on a range of suppliers and counterparties to fund its working capital needs through generous payment terms. This liquidity was complex and fragile, but as long as consumers kept booking, suppliers were content to fund the group’s £7-8bn working capital swing every year.

In summer 2018, however, the European heatwave decimated the package holiday sector. Thomas Cook saw profits plummet and debt balloon. Confidence began to fray and yields on the group’s publicly traded debt spiralled into double figures. Eterna Partners was appointed in January 2019, weeks before the group announced a strategic review and sale process for its airline, in a bid to shore up its balance sheet and retain the support of creditors.

Much like a bank where the confidence of savers is vital in maintaining day to day liquidity, so Thomas Cook was similarly vulnerable to a run. With little headroom in agreed debt facilities, it was critical to maintain industry confidence in the business and the management team, in order to facilitate a successful restructuring of the balance sheet. Working closely with the in-house corporate affairs leads, Eterna Partners advised the leadership team throughout the summer of 2019, helping to maintain fragile consumer and industry confidence whilst management worked frantically to secure new funding. Key was protecting the integrity of the core strategy as the basis for raising future capital.

Despite waves of speculation about Thomas Cook’s future through the summer of 2019, the combined communications strategy was successful in retaining enough confidence in first an M&A solution and then latterly a debt-for-equity proposal, such that in September 2019 the company had a commitment of £900m in new funding and an agreement from creditors to convert £1.6bn of debt into new equity. In what became a race against time to secure new funds to meet a liquidity squeeze in early October, Thomas Cook’s banks then presented the company with a last-minute demand for an additional £200m in collateral. Unable to meet this request, the company appealed to the UK government for help. With no government offer of support the business went into liquidation.  Eterna Partners continued to support the senior leadership in their agonising task of explaining what happened to customers, employees and suppliers.

Since the liquidation, Eterna Partners has been retained by the former directors to prepare them for their appearance before the BEIS select committee. 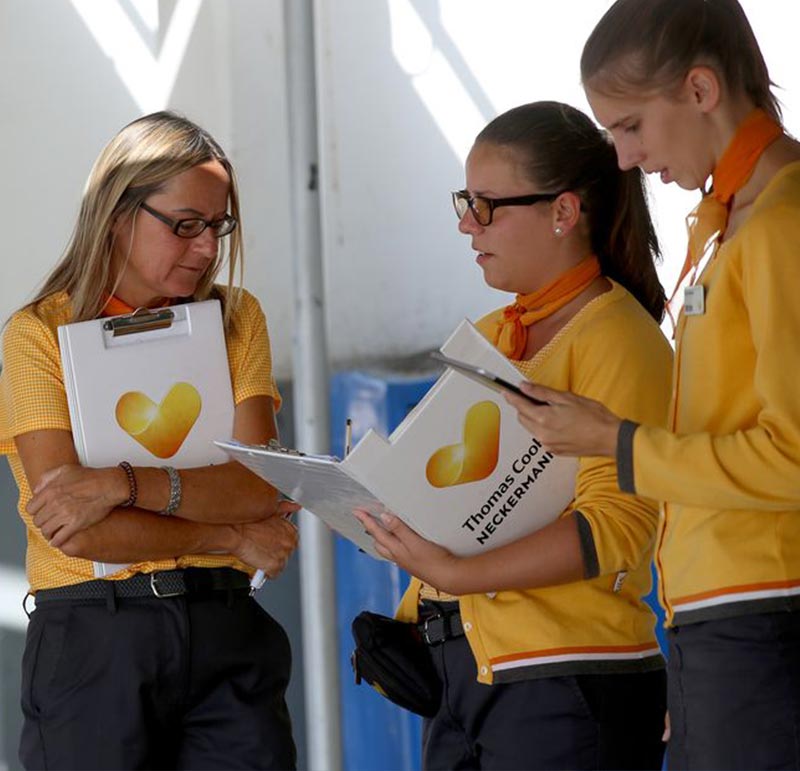