Challenging the takeover of a strategic UK defence asset

Following an unsolicited takeover bid for defence and aerospace group, Cobham plc, the Cobham founding family appointed Eterna Partners to help them challenge the transaction.  The takeover offer, from private equity firm Advent International, had been recommended by the company’s board and the deal had received minimal scrutiny before the family’s intervention.

Eterna Partners formulated a highly effective campaign to highlight the risks the deal posed to the UK’s national security, and the threat to essential skills in the country’s defence manufacturing base if Cobham moved overseas.

In a little over four months, Eterna Partners generated over 2,000 pieces of coverage highlighting a range of security questions raised by the deal.  The campaign drew in the Secretary of State for Business, Energy and Industrial Strategy, in addition to identifying a number of authoritative voices from the defence and security establishment to reinforce the concerns.

As a result, the Government referred the transaction to the Competition and Markets Authority, and imposed a number of undertakings on Cobham and its acquirer.  Following announcement from the Government that it was clearing the deal, Prime Minister Boris Johnson was forced to defend the deal while visiting UK troops overseas. 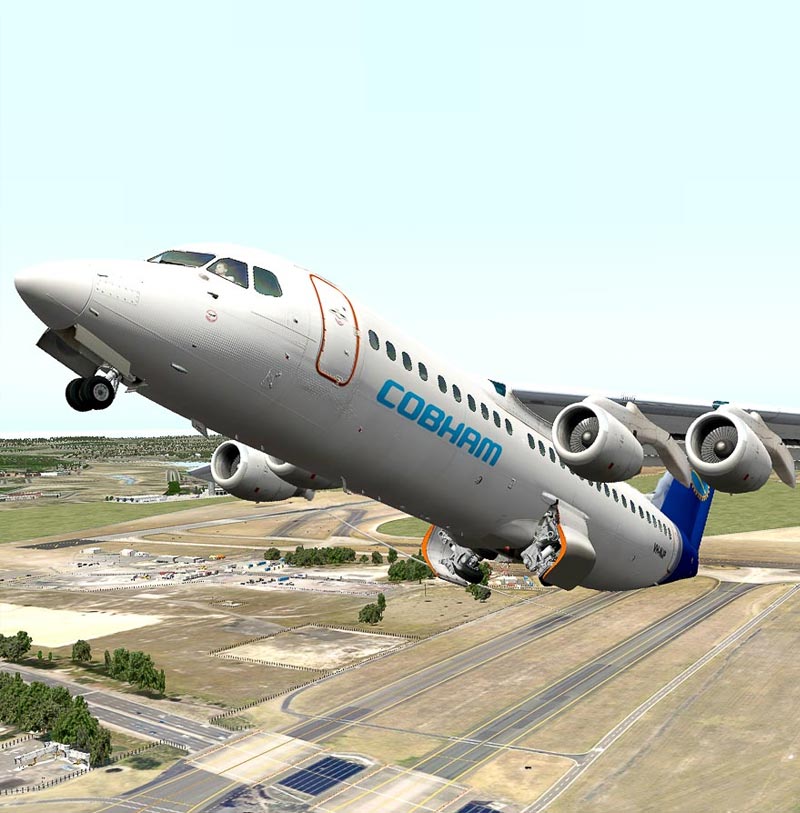