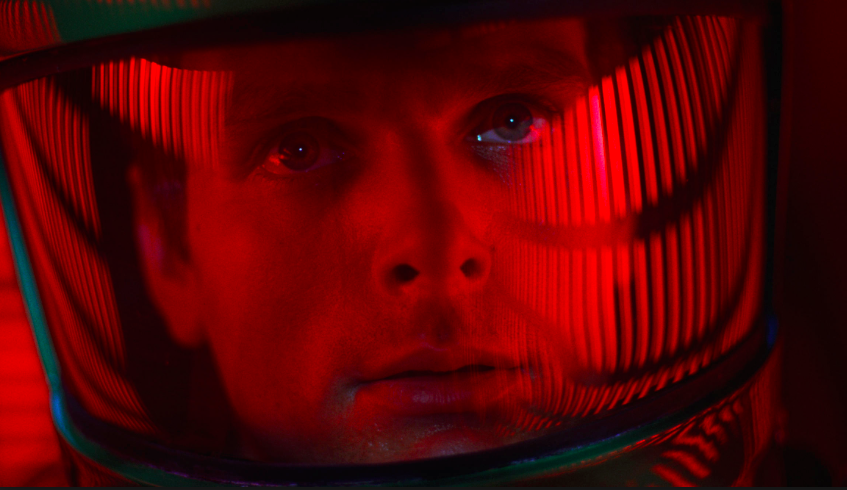 If, as Dr Johnson said “words are but the signs of ideas”, two breakthroughs this week showed that machines are now able to think, persuade and argue, putting the art of influence within reach of artificial intelligence.

Non-profit AI company, OpenAI, refused to publish the research behind its new system that can write news stories based on just a few lines of text. Creators fear the power to create plausible news or novels based on feeding the bot with the first few sentences could be used malevolently. Meanwhile, it needed a world-champion debater to beat IMB’s AI-driven “Project Debater” robot in a face-to-interface competition. The machine harnessed its database of 10 billion sentences from essays, articles and news reports to craft compelling and coherent arguments, a smattering of jokes and a closing statement.

UK voters might welcome these machines as a replacement for the Theresa May-bot prime minister, whose own database extends little further than “let me be clear”, but these developments could be petrifying for journalists and potentially PRs too. Machines can now write the script and argue the case. If news is already aggregated by algorithm, perhaps having a computer write it as well is the next logical step.

In a world of polarised identity politics, Brexit, Trump; and where we are faced with vast quantities of information, we might prefer a computer to compile the news than the human editor of the Daily Mail. Nudged to the “correct” version of the news by a machine pulling in millions of data sources, we could avoid the anxiety of thinking about complex issues altogether.

But there’s more to the news – and debate – than a simple swap of facts between parties. It is about taking a position on important moral issues that may be “wrong” even when rational. And in any event, a computer will only ever aggregate someone’s content – it still requires inputs. What’s more, who would be accountable when a bot’s news stories cause a run on a bank or a riot? The person who wrote the source material, the developer who created the code or the operator of the machine?

Facing a wall of automation over the coming years, the challenge in the battle for relevance against the robots is to remain differentiated, perhaps in specialism or sector. Technology has already brought about a new age of communications, but we allow a creeping automation of news and debate at our peril.  The arguments aired in print or at the despatch box are too important to simply switch ourselves off to, and leave for robots to decide.