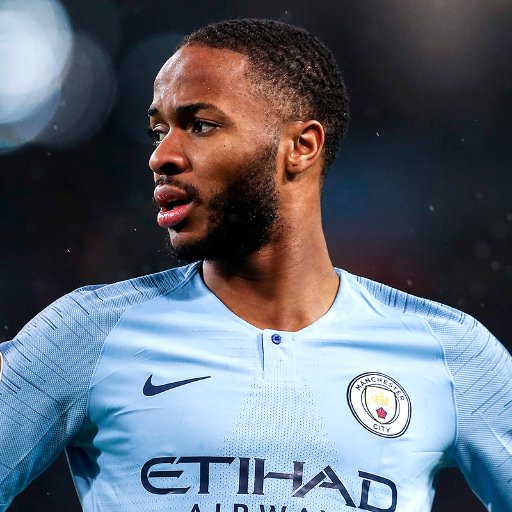 A Sterling Job? When will football finally say NO to racism?

French philosopher, Albert Camus, once remarked that everything he knew about morality and obligation, he owed to football. Such sentiment stands in stark contrast to the perennial question of racism in the game which re-emerged this week following an incident in Italy involving Juventus striker Moise Kean. His team captain, Leorado Bonucci, appeared to question his teammate’s apparent provocation of fans after he stared down the opposition in reaction to alleged racist insults. Kean ‘could have done it differently’ said Bonucci, and ‘the blame is 50-50’. Certain sections of the Italian fan base, the Ultras, are notorious not only for their passion but also for their off-the-pitch antics. Such groups exist across Europe and are violent, organised and gang-like.

Response? On Tuesday, in a press conference before a Champions League tie against Tottenham, Manchester City’s Raheem Sterling suggested that he will not walk off the pitch if he is racially abused. Sterling’s eloquent press conference answers were admirable, but his online response highlights an important lesson in communications for all corporate leaders.

Much of the work on kicking racism out of football has been institutionally led. FIFA and UEFA have planned and executed various campaigns targeted at eliminating racism from football. For example, UEFA’s unequivocal message to “Say NO to Racism” has been long-established but clearly there still problems. Racism in football has gathered new momentum in recent years, on the continent in particular.

Sterling’s response signals a change in the battle for the people’s game to truly rid itself of intolerance. Immediately after the incident in Italy, Sterling expressed his opposition to Bonucci’s feeble post-match interview. The England International’s sardonic tweet received over 21,900 retweets and 99,600 likes.

Impact? Footballers have always exerted significant influence in society, but often for their lavish lifestyles rather than personal morals.  By contrast, Sterling’s responses highlight his aptitude for leadership and humility. They reinforced the sense that Sterling is the leading authority on the subject in the football world. It demonstrated the power which an individual can have over an issue in the age of social media. One footballer, Raheem Sterling, has arguably done more this week to bring the issue to light than campaigns by football’s administrative bodies have done to the present day.

Football taught Camus all he knew about morality and obligation. Raheem Sterling has taught us that we need to do more if we want to live up to the values of the beautiful game.