After a period of rapid business change, Virgin Money commissioned Eterna Partners to identify a new reputation position that could support the group’s growth strategy.

The Virgin Money group comprises several culturally distinct banks that have been integrated only recently. Formerly known as CYBG, the group was a combination of two traditional and regional businesses in Yorkshire Bank and Clydesdale Bank which had both been spun-off by their Australian owner in 2016. In 2018, CYBG then acquired Virgin Money, a self-styled disruptive insurgent to the banking market, which was itself a product of acquisition, in this case another regional bank, Northern Rock, in 2012.

Proprietary tools and insight mining to build an evidence-base for change.

Eterna Partners applied a proprietary approach to triangulate between the expectations the group’s stakeholders have of the bank and Virgin Money’s relative credibility in those areas of concern to stakeholders, while avoiding positions where competitors were already strong or where the cost/benefit to displace competitors would be prohibitive.

Eterna conducted in-depth interviews with the Virgin Money senior leadership team, extensive stakeholder and competitive analysis to mine insights and develop four potential positions that were credible and differentiating. These were tested in focus groups of employees, customers and political stakeholders.

Providing an evidence-based platform from which to build reputation capital.

Eterna Partners finalised its recommendations to Virgin Money and presented the results of the research, paving the way for a new reputation position and providing a platform which the corporate communications and sustainability team could be confident about backing. The bank is now using the project outcome to feed into strategic planning for 2022. 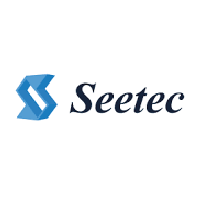 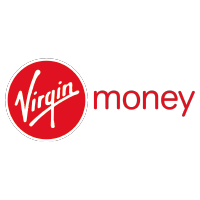 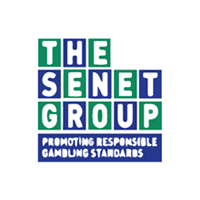