The drip, drip, drip of criticism corroding confidence in the water industry continued this week as public, politicians and even advocates of private enterprise lost patience with a sector accused of abusing its position as a regulated monopoly.

As one English region was threatened with a hosepipe ban, Environment Secretary Michael Gove, summoned bosses to urge them to fix leaks that spew out 300m litres of water a day. This after a speech in March when he told them there has been “ten years of shareholders getting millions, chief executives getting hundreds of thousands, and the public purse getting nothing.” 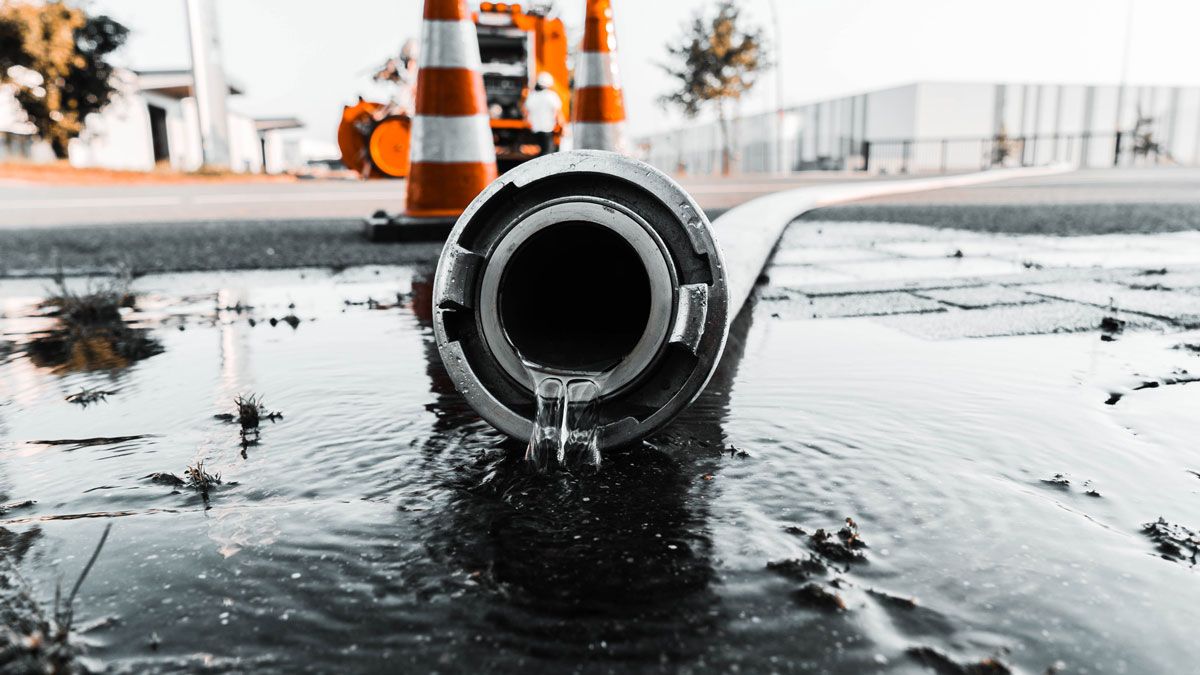 Response? United Utilities rowed back from the proposed hosepipe ban that just two weeks ago was “inevitable” without a period of sustained rain. Three references to fixing leaks in their statement suggested the decision was as much to do with the political climate as a few weekend showers.

The industry warned again that returning the system to government control would risk beach cleanliness and defended multi-billion-pound dividend payments as a drop in the ocean compared with their investments in infrastructure. Water UK, the industry’s lobby group, claims that 60 per cent of water customers “trust” their providers. While pollsters say 83 per cent of people they support nationalisation, the sector looks to be in the Nile.

Impact? Gove was right – the issue is a decade-old problem. The injection of cheap money in response to the financial crisis meant the costs of financing the business plummeted, fattening the difference between costs and what the firms are allowed to make under the regulator’s rules. The assets became a much more attractive proposition than intended and financial wizards extracted the windfall. Ten years on, high dividends, offshore tax arrangements and wasteful leaks leave a sense of unfairness as palpable as the smell of summer rain. Even if the dry spell continues the public will still feel they’re getting soaked by the industry.

What could be done? Turning the tide on public opinion will be tough. Companies have identified that leaks preface every attack by their opponents – Thames Water has suspended investors’ dividends while leakages are reduced. Tying progress on leaks tightly to their local areas would strengthen the case for regional water operators over a national monolith. Could a hyper-local consumer “leak dividend” recompense residents and businesses for inconvenience caused when fixing leaks and make community value more tangible? It would be difficult to imagine a government-run company innovating in that way.

The water companies are on shaky ground on environmental protection. The improvements in beach quality were largely mandated by EU rules and recent stats on pollution incidents suggest they rising. Post-Brexit it’s unclear who will fulfil the EU’s current role of fining the UK Government for failing to meet high environmental standards. Water companies could top up their drying reservoirs of goodwill by making radical commitments to ecology and our national watercourses to help biodiversity and environmental quality.

Finally, owners of infrastructure may resist changing a lucrative status quo and be wary of stepping into public debate. But the alternative sees them hung out to dry. Unless they make the case for their position in the market, their ability to invest in assets with stable cashflows largely protected from inflation, will go down the plughole.